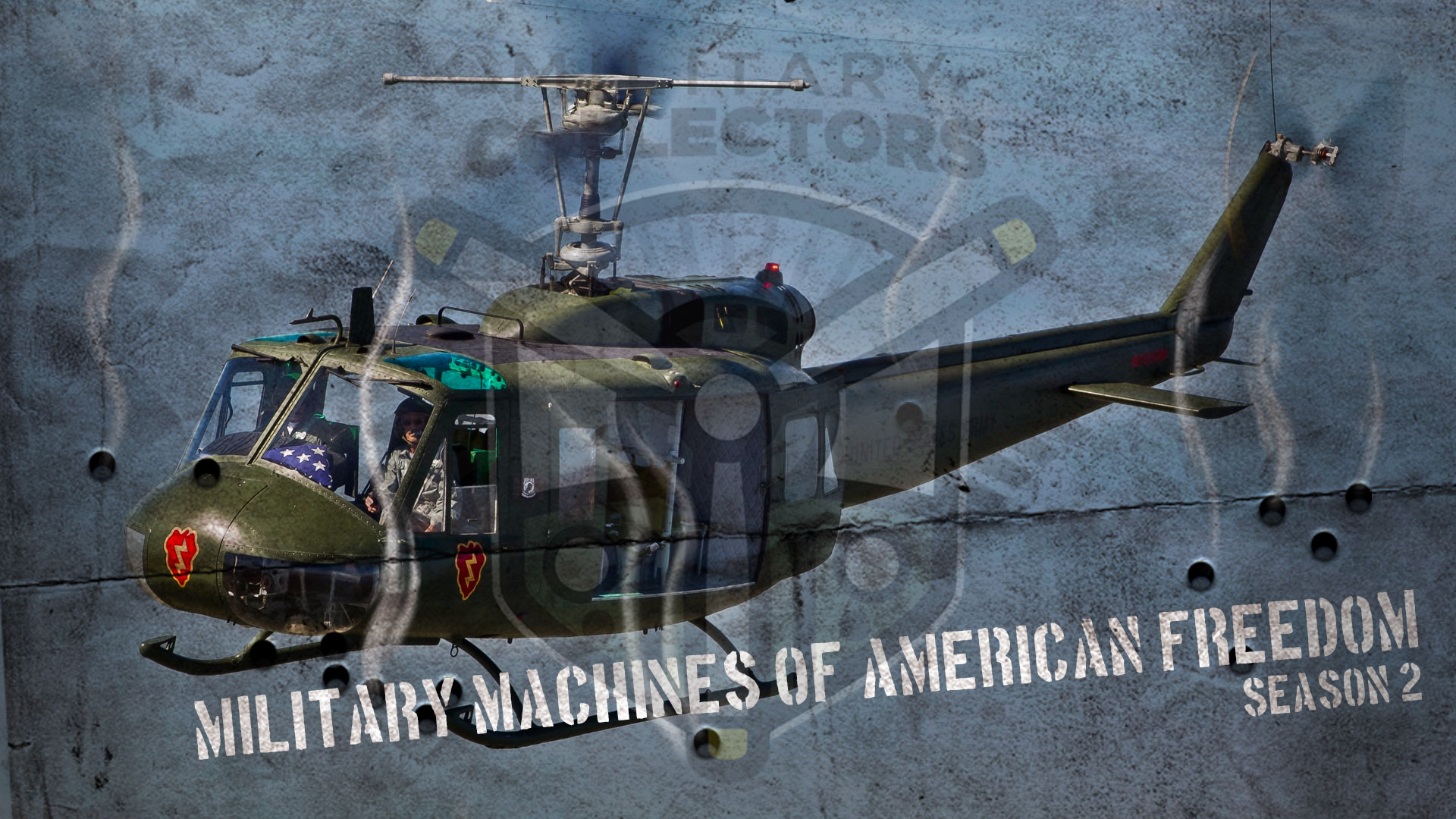 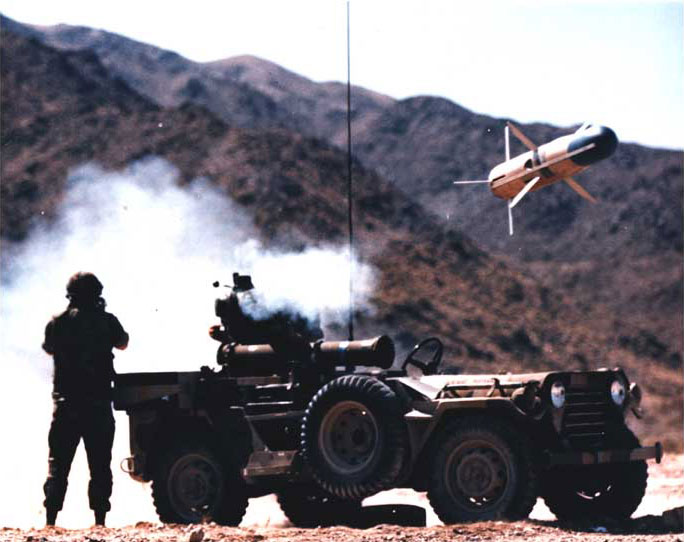 M151 Truck, Utility, 1/4-Ton, 4×4 vehicle, better known as “the Mutt,” was a light tactical vehicle that helped Uncle Sam big time. It was the next generation of the Jeep and was put to tasks unique to that generation. Like other vehicles in the U.S. military from the 60s to the 80s, the M151 MUTT was deployed for use in Vietnam and Grenada.

The M151 Truck resembles a hybrid between an M38 Jeep, the kind used in World War II, and the modern Humvee. That’s because this vehicle is the missing link that was manufactured in the years between the uses of the Jeep and development of the Humvee.

Earlier variants of the Jeep originally began as two separate structures, with a steel tub having to be welded to a steel frame. The M151 was upgraded at the drawing board to have an integrated sheet-steel frame and thus a sturdier build that could take more punishment. The sturdy build and the horsepower enabled the vehicle to haul up to a quarter ton of cargo, making the MUTT Uncle Sam’s go-to ride.

History of the M151 MUTT

The M151 is the product of research and development that began at the end of World War II. The M38 Jeep was the next model after the World War II variant and it saw some service in the Korean War. However, the Jeep still had trouble hauling both men and cargo over Korea’s mountainous terrain and bad roads that were often made worse by extreme weather. The Korean War had not been over by Christmas as MacArthur promised, so the Army decided to just make an all-new vehicle that didn’t have the same problems as the Jeep.

In 1951, Ford was awarded the contract for building a new line of 4×4 off-roading vehicles. When research and testing proved the vehicle to be fit for service, the vehicle hit the Ford assembly line. The first 10,000 that were used by the U.S. military were manufactured in 1960 and it became the most used Jeep in the armed forces during the Vietnam era.

Like other military vehicles, the M151 MUTT was easily convertible with a removable canopy top (which included optional doors), but unique in its removable windshield. The MUTT was built with a driver’s seat in the center left of the vehicle and a passenger seat in the center-right. The biggest improvements it boasted from the earlier Jeep model were the ¼ Ton loadbearing ability and independent suspension.

The M151 was a step up from the Jeep in that it could haul more cargo than the M38, and it could do so while off-roading. The magic was in the MUTT’s independent suspension paired with the wheels being at the extreme four corners of the vehicle, making it able to hug and climb more terrain. The independent suspension provided much more dexterity than the axle suspension on the M38, also allowing the vehicle to take more punishment while sustaining less damaging wear and tear.

The major downside to the wheel placement is that the rear wheels slid easily. The result was that the M151 earned a reputation for being prone to vehicle rollovers, especially when soldiers were trying to get somewhere in a hurry. Rollovers became a recurring problem in testing the civilian model, so Ford scrapped it and the M151 Truck, Utility, 1/4-Ton, 4×4 vehicle remained exclusively a military vehicle. The suspension was revised for the M151A1, which debuted in 1964, and once again for safer high-speed turns with 1970’s M151A2.

The M151 entered mass production in 1960 and was designated as Uncle Sam’s new Jeep, so the MUTT was bound to end up in Vietnam. The size, sturdiness, and off-roading build made this arguable the most used vehicle of the Vietnam War, with over 100,000 M151 MUTT ¼ Ton 4×4 vehicles manufactured for the U.S. military by the 1970s. The M151 Military Utility Transport Truck was adapted into several highly effective variations that changed ground warfare. With greater off-roading capabilities, the M151 could take more men and more cargo to more places where they were badly needed. These variants include:

The M151A1C – The A1C model was mounted with high power 106 mm recoilless rifles and a cruising range of 275 miles before refueling. The M151A1C was effective for taking out big targets at long distances.

The M718 – The M718 and M718A1 were frontline ambulances. Most of the time they had no canopy mounted, allowing room to quickly load multiple litters with wounded men into the vehicle from any angle. Thousands of wounded troops were evacuated to aid stations and M.A.S.H units on the M718, and the MUTT helped save thousands of American lives.

The M151A2 FAV – The M151A2 Fat Assault Vehicle was built with a heavy weapons mount and could be mounted with M2 Browning .50 caliber heavy machine guns, M60 light machine guns, a Mark 19 Automatic Grenade Launcher, and a TOW anti-tank system. Best of all, it could be dropped right onto the battlefield by a Chinook.

The M151 entered mass production in 1960 and was designated as Uncle Sam’s new Jeep, so the MUTT was bound to end up in Vietnam. The size, sturdiness, and off-roading build made this arguable the most used vehicle of the Vietnam War, with over 100,000 M151 MUTT ¼ Ton 4×4 vehicles manufactured for the U.S. military by the 1970s. The M151 Military Utility Transport Truck was adapted into several highly effective variations that changed ground warfare. With greater off-roading capabilities, the M151 could take more men and more cargo to more places where they were badly needed. 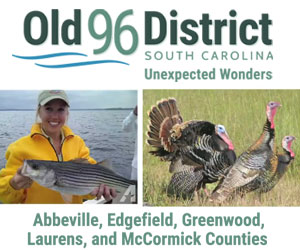